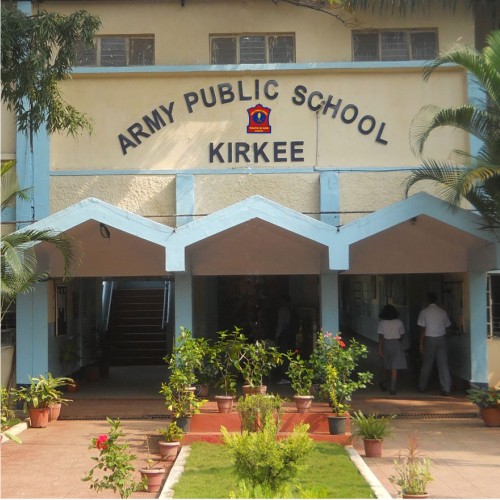 Army Public School Kirkee is situated in the idyllic surroundings of the BEG & Centre.

The aim of the school, in common with Army Public Schools all over the country, is to provide children of Army personnel with assured admission at any place of posting and an excellent all round education which prepares them for responsible participation in civic life.

The motto of AWES is ‘Quality Education at affordable cost’.

The School was set up in 1974 as a Balak Mandir of the Bombay Sappers.  It grew rapidly and in 1981 was named the Bombay Sappers Public School.  In 1984 it was converted into an Army School under the aegis of Army Welfare Education Society.

The School secured CBSE affiliation immediately and the first batch of Class X was put up in March 1999.  In 2003 the school added Class XI (Science) and in 2004 Class XII (Science) and Class XI (Commerce).  We added Humanities stream in 2008 and the school is now a full-fledged Senior Secondary with all 3 Streams. On 15 Mar 2011 the school was rechristened Army Public School Kirkee. 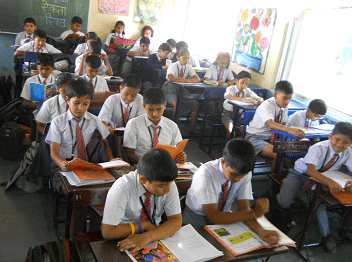 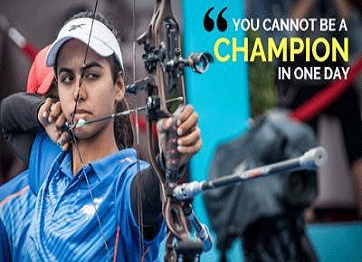 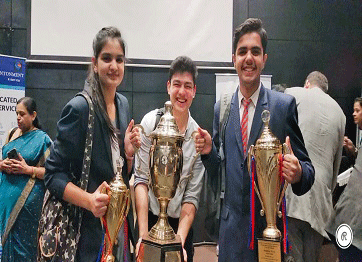