The Judges for the event were Mrs.Pooja Anand, a social activist and Politician, Mr. Aglawe, an eminent Lawyer and Dr. Pranay Oswal, a successful Entrepreneur. The moderator for the event was Mrs. Poonam Thakur. Both the teams exhibited their analytical argumentative strategies, reflecting their collaborative efforts, which made this grand educational event an insightful learning for everyone present.

The competition was an extremely engaging affair which lasted for 3 hours. It was a difficult decision for the judges to select the winner as both the teams were equally validating their facts and providing crystal clear explanations for each question posed to them. But there can only be one winner. The dynamic Principal of APS Kirkee, Mrs. Arti Sharma, announced APS Golconda as the winner of this prestigious prize. The function culminated with the vote of thanks proposed by the Vice Principal of APS Kirkee, Mrs. Rupan Jaswal. This event concluded with the message of creating a world envisioned by the students and believing in their dreams and aspirations. 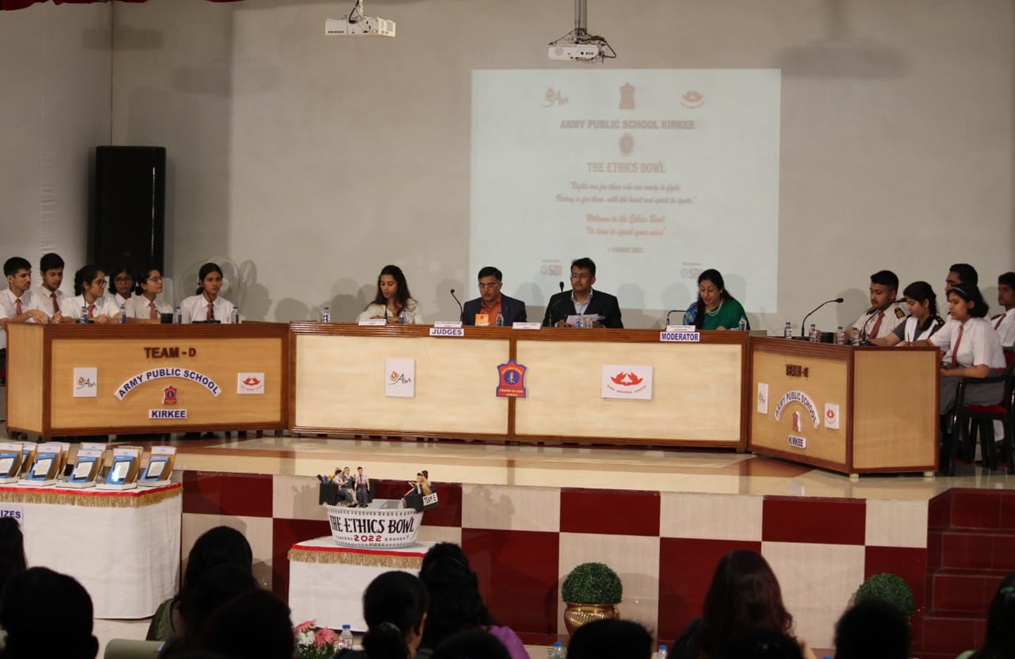 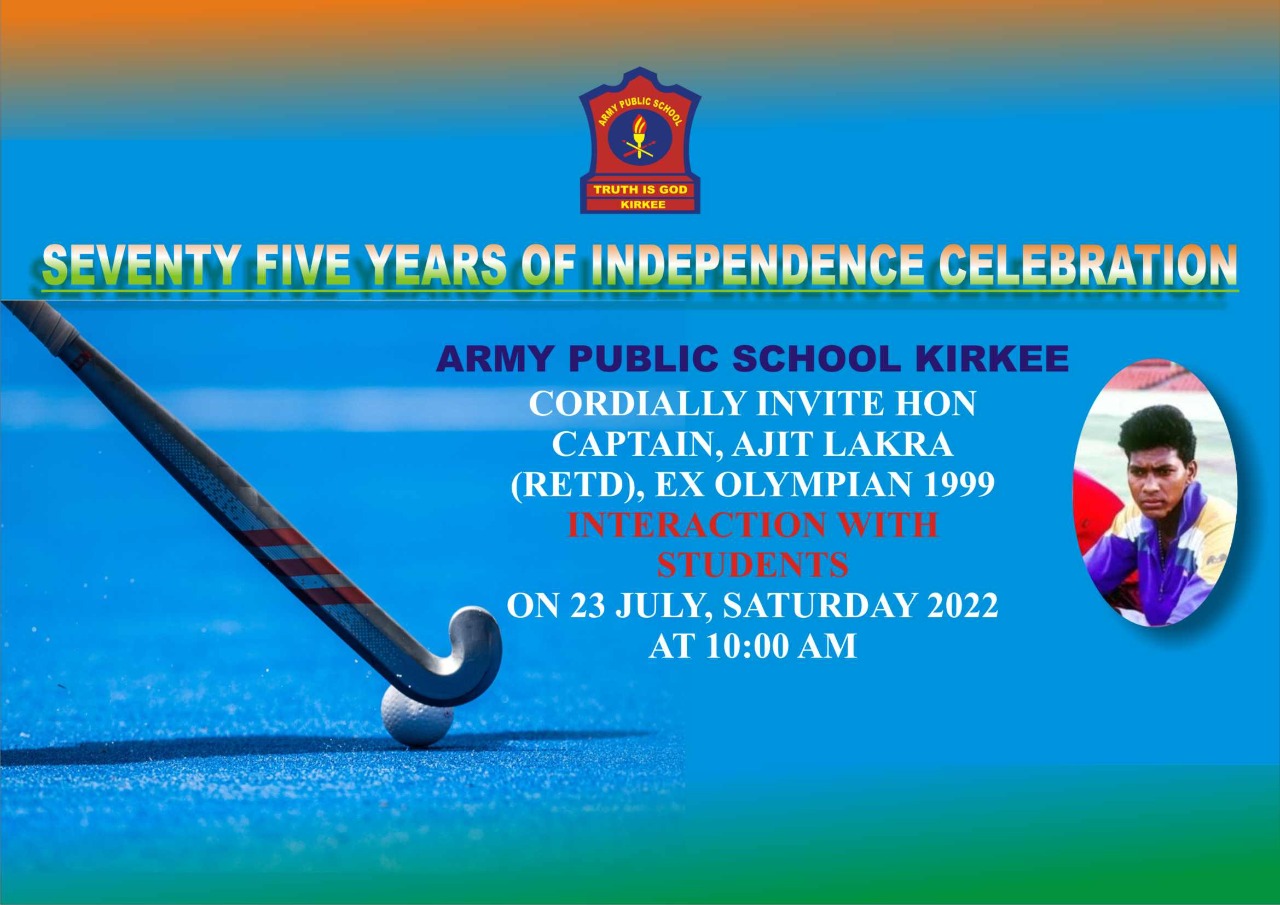 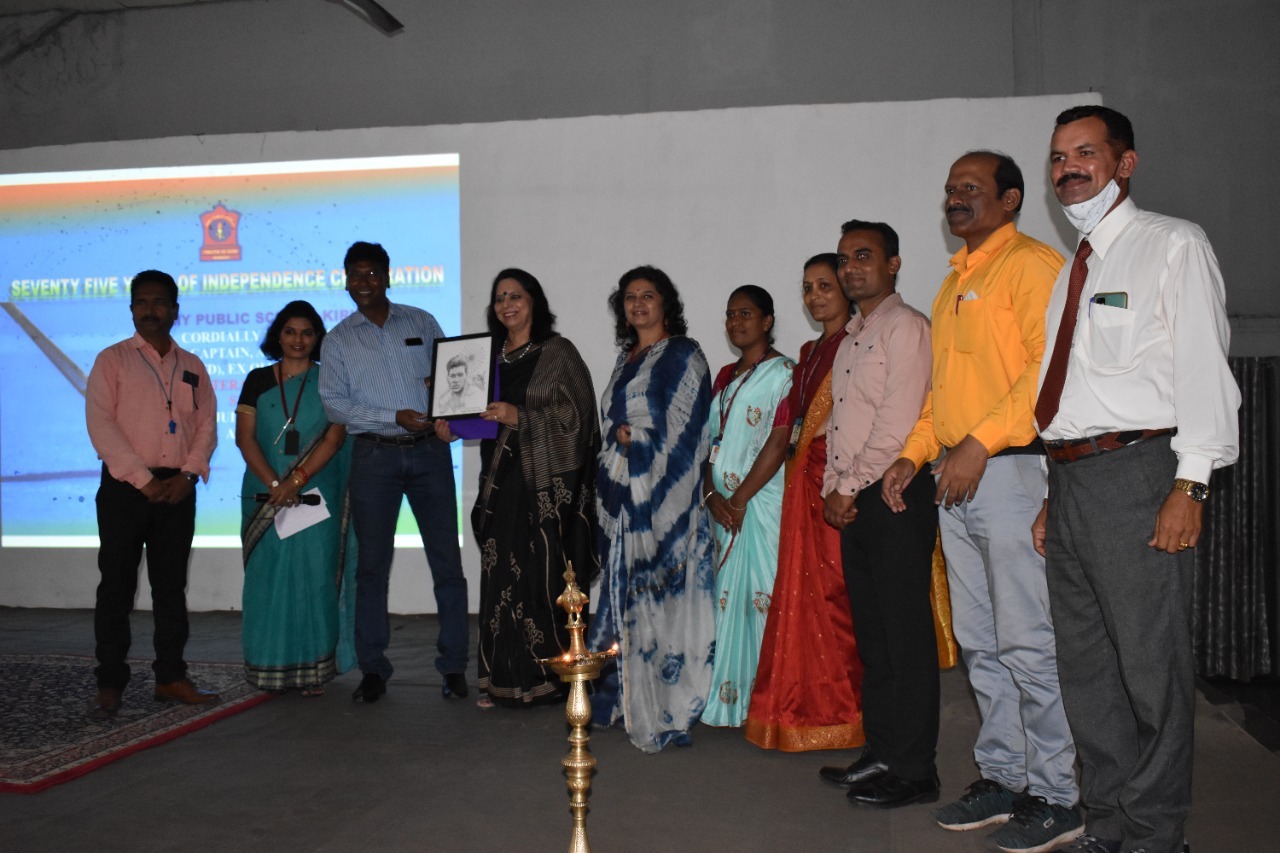 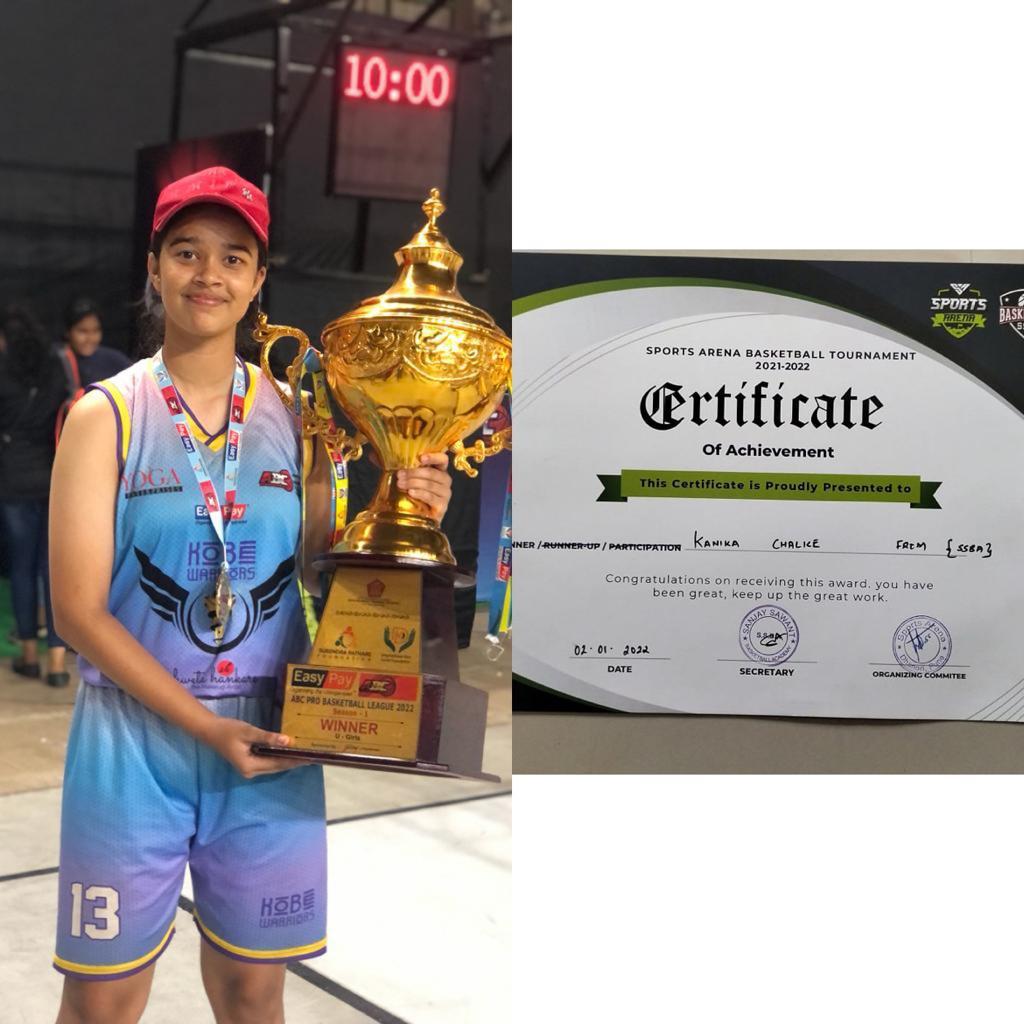 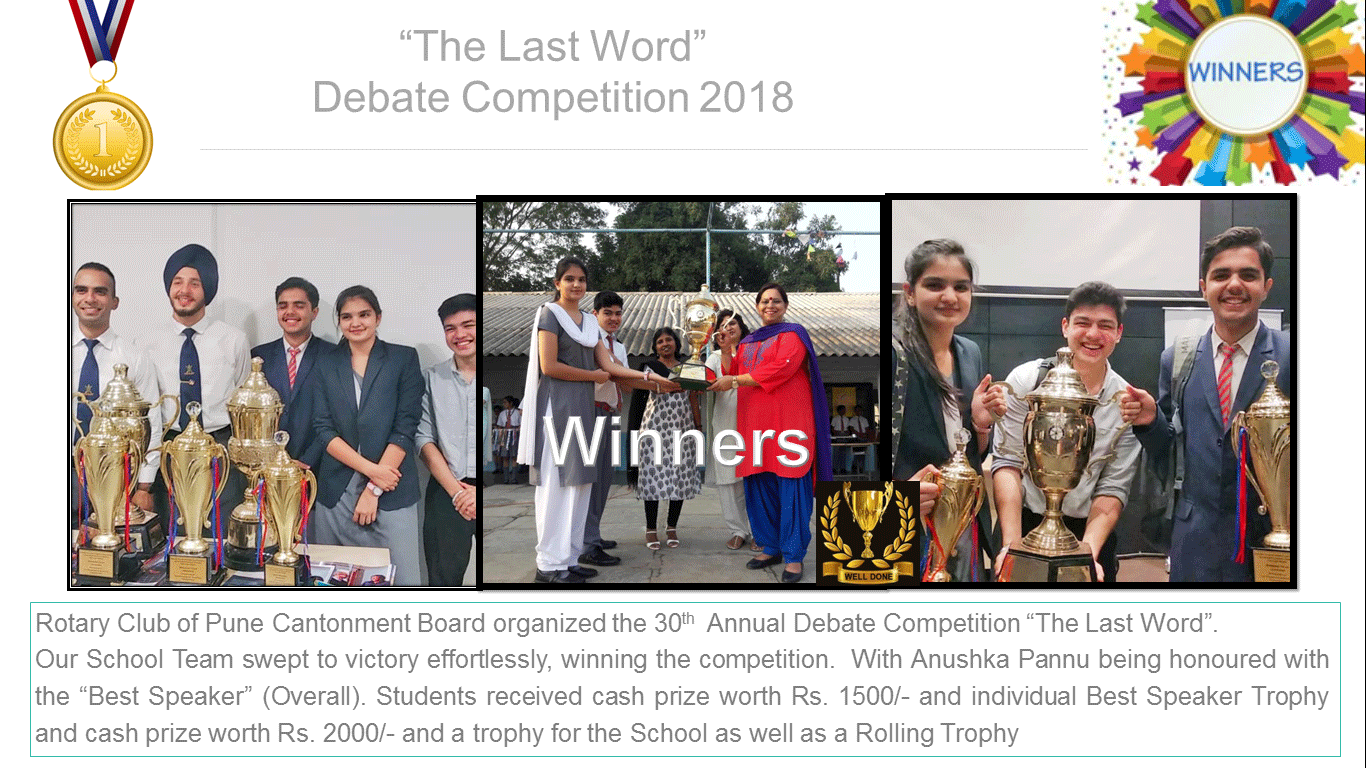 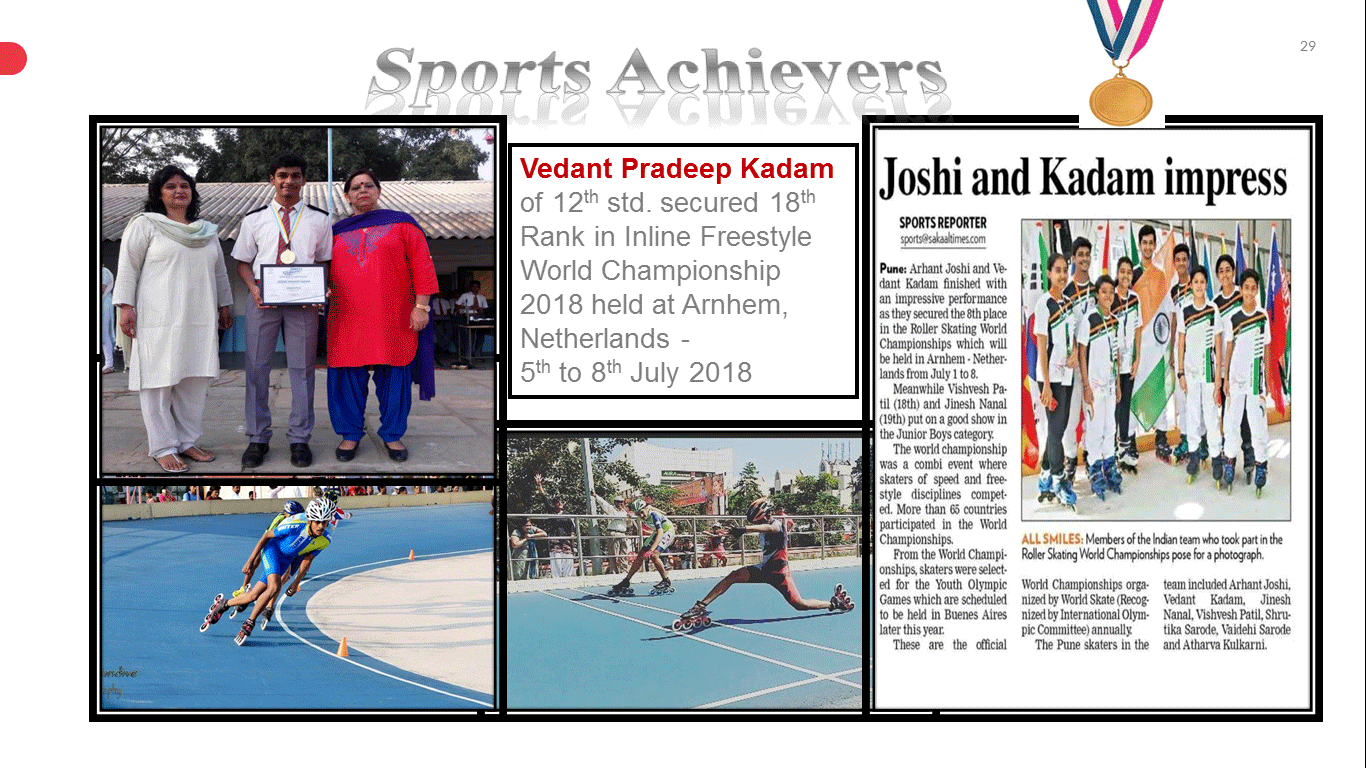 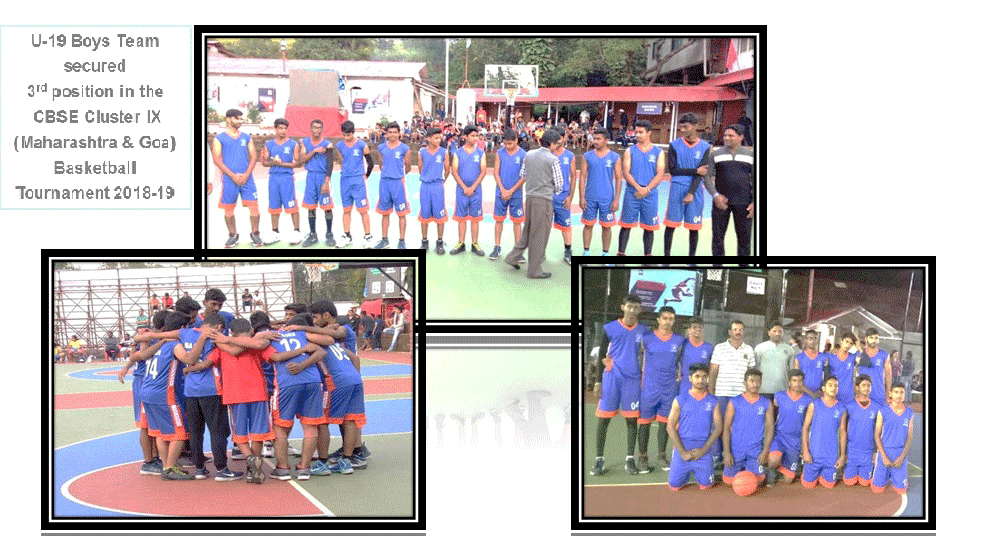 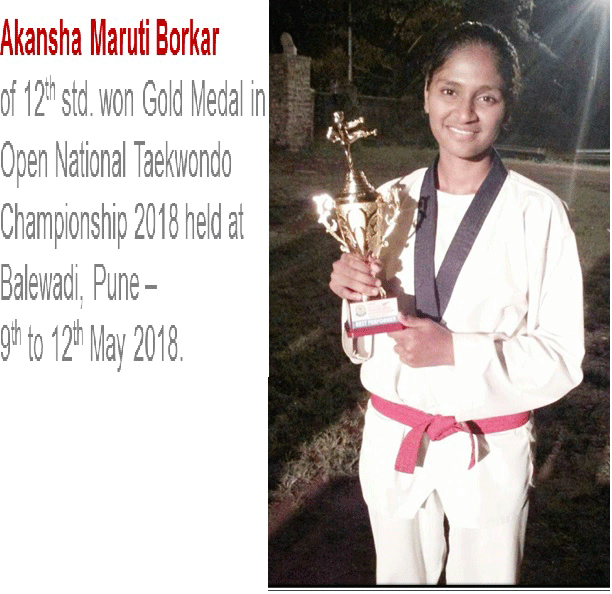 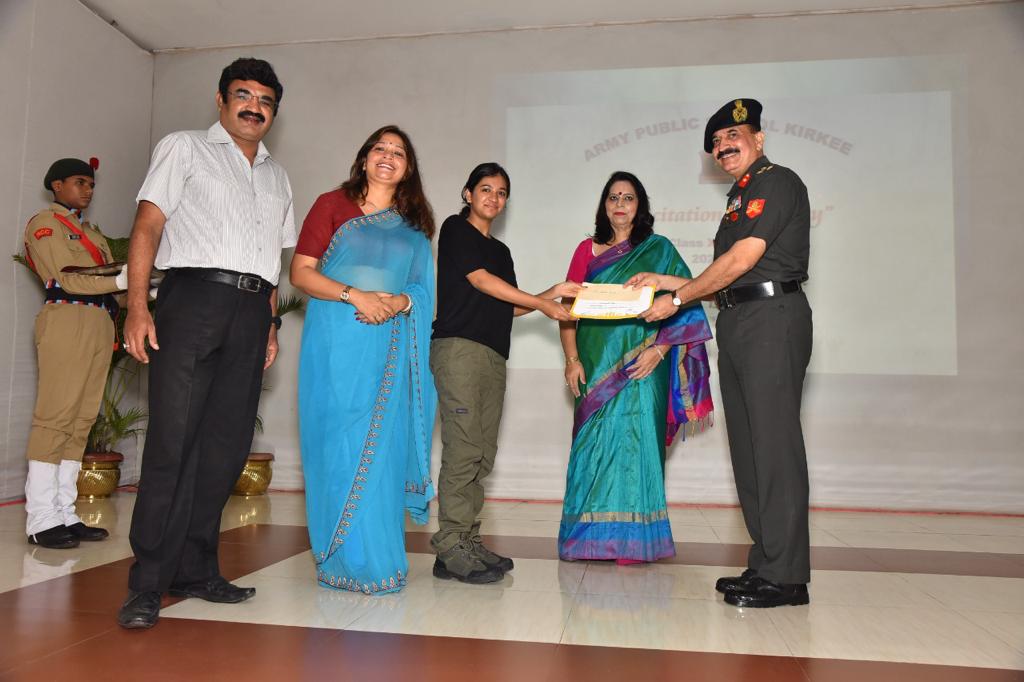 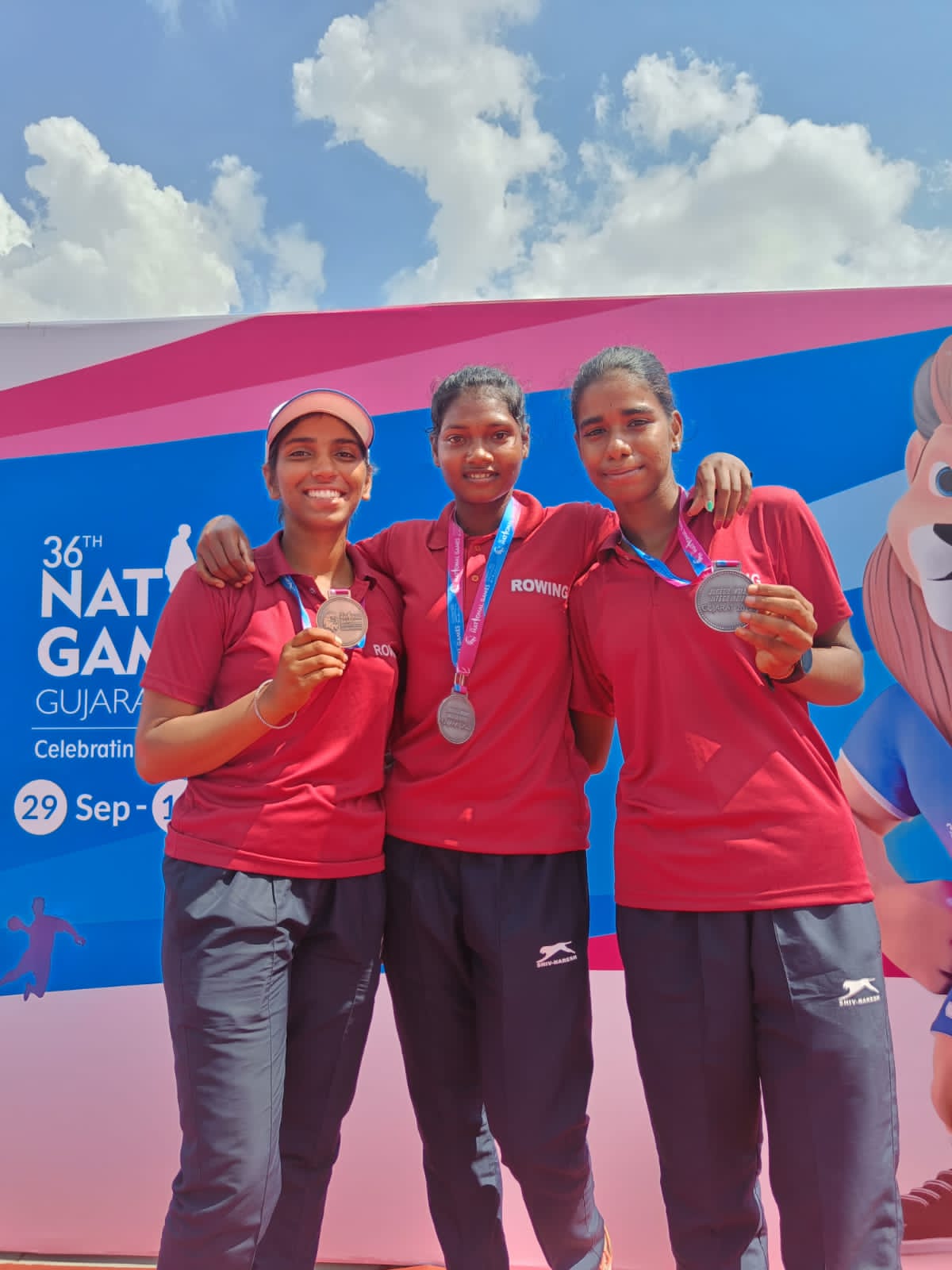 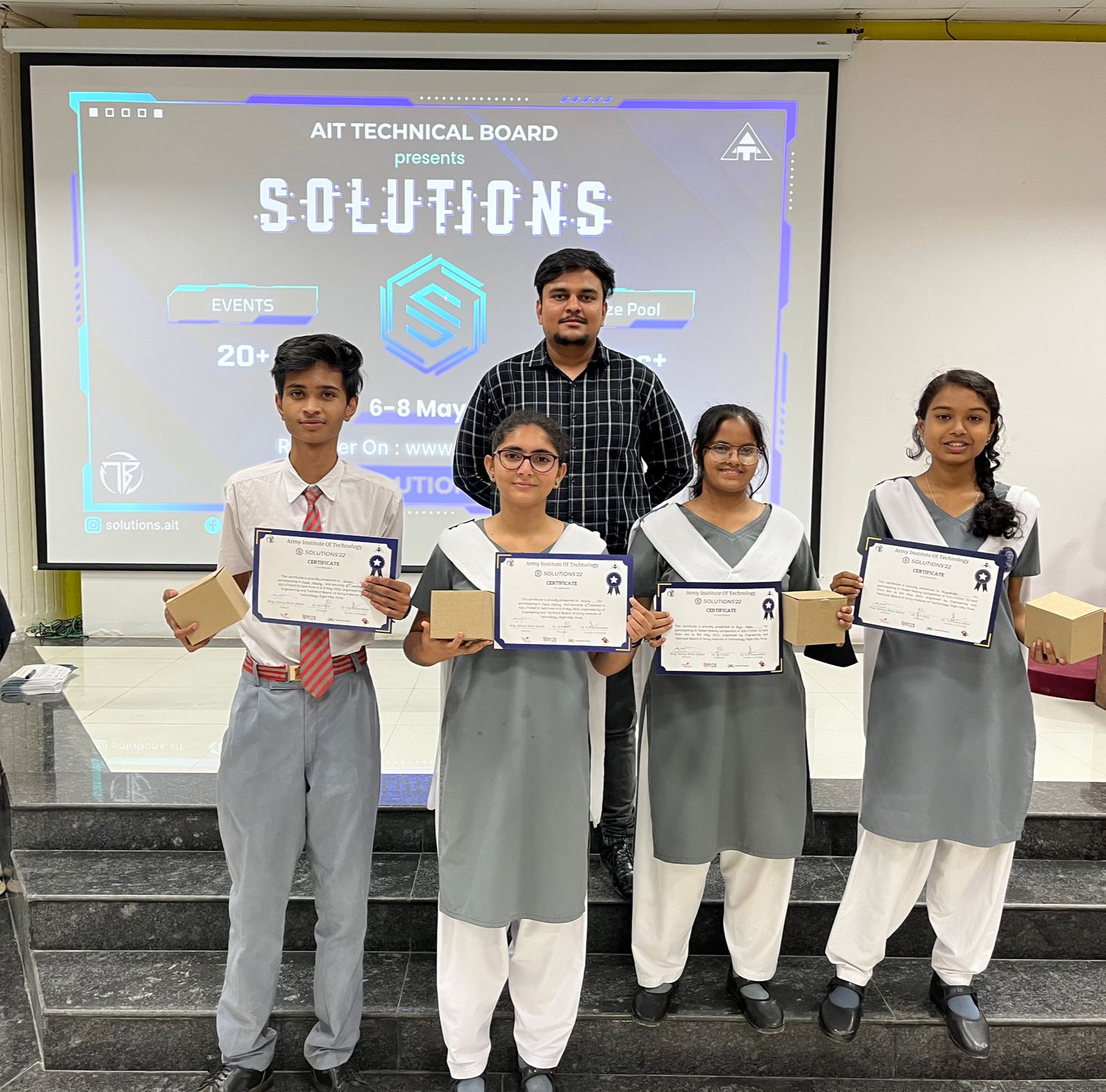