Over  200  students  across  various  schools  walked  into  Army  Public  School,  Kirkee  with  a  spirit  of  enthusiasm  and  will  to  change.  Delegates from various institutions including all Army Schools in Pune ,Amanora School, The Bishops School’s, Hutchings School, Delhi Public School, Symbiosis College, MIT and  Flame university participated in the first edition of Delta MUN 2018 hosted at Army Public School, Kirkee, BEG and Centre.

Delta MUN aimed at looking for solutions to crises staring at the world. It encouraged young minds to research, orate, debate and enhance leadership abilities.

The theme for this MUN was “We stand for Change”.

Whereas students debated on topics ranging from the crisis in Russia and Ukraine to Weaponisation of Outer Space along with The legitimacy of Article 370 as well as the Catalonian Crisis and the rights of Palestinian people but the highlight of the conference was the discussion on the death of covert operatives on foreign soil. The International Press committee endevoured to meticulously capture the essence of United Nations. The two day conference observed enriching debates and stimulating agendas. Namrata Chandorkar, Chairperson of Lok Sabha committee quotes,”MUN is versatile in all aspects.” Yash Jhawar Chairperson of SOCHUM also quoted, “Age is just a number, and the students are doing great.” The conference observed students coming from USA, Mumbai, Kolhapur and other far away locations with an in-depth understanding and experience of over 46 MUNs at the young age of 14.

The closing ceremony concluded the two day successful conference. The ceremony started with the speech by the honourable Chairman Brig P.S. Jaiswal Commandant BEG and Centre, Kirkee who addressed the delegates highlighting the importance of how MUN plays a role in altering the lives of the youth. 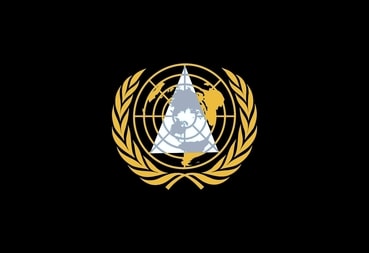 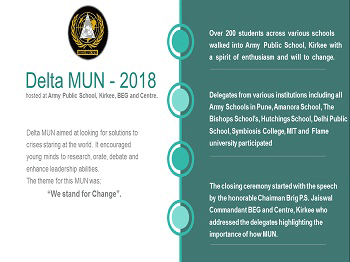 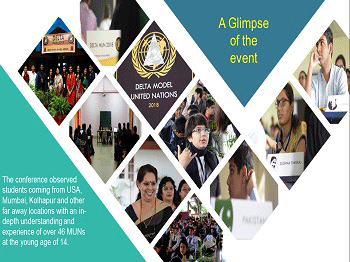